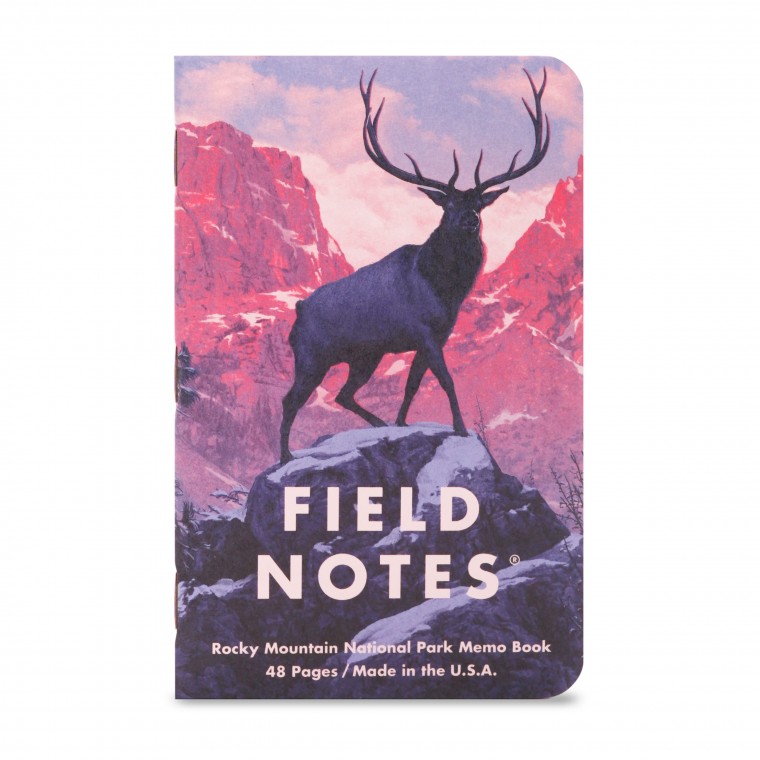 Field Notes have always wanted to create and edition celebrating America's National Parks. The work of the artists of The Fifty-Nine Parks Print Series hit the spot and so the collaboration was born: Gorgeous illustrations of the iconic National Parks are featured on the covers of these memo books, which are grouped into the separately sold 3-Packs that make up the National Parks Series.

We'll donate 1% of our memo book sales to One Tree Planted. One dollar raised plants one tree. Read more → 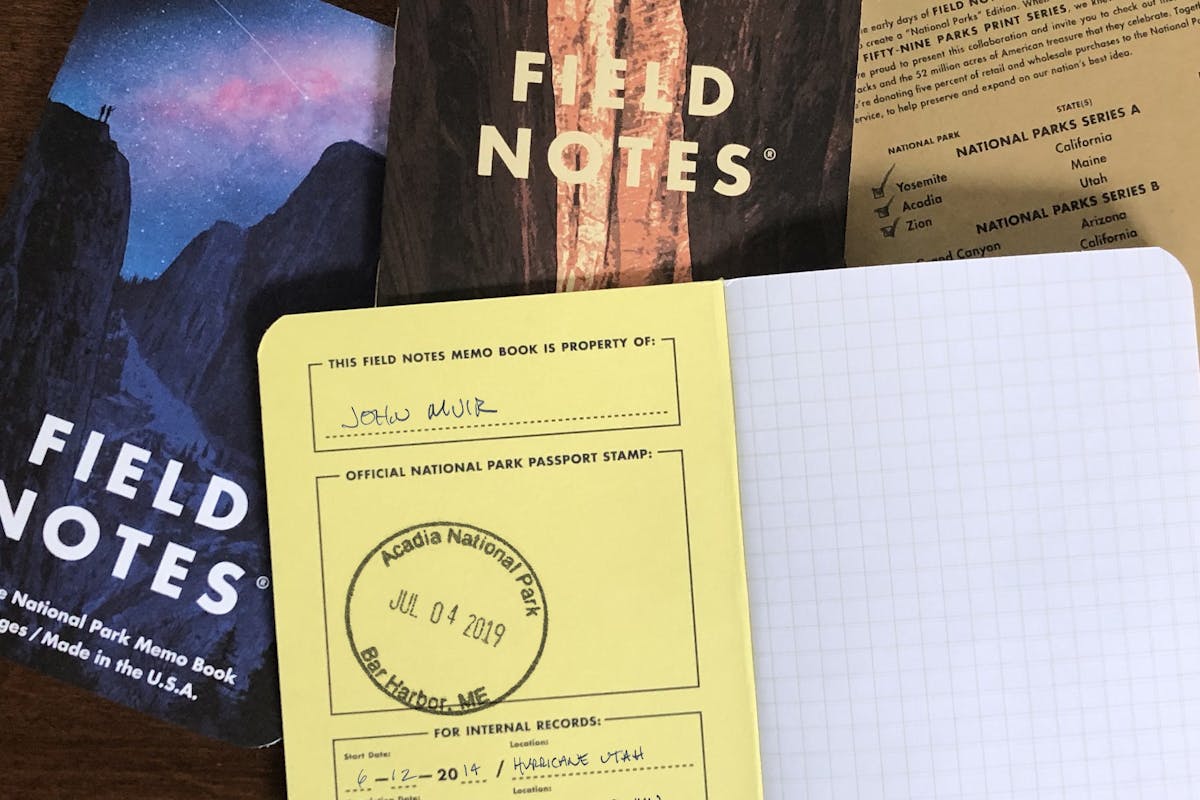 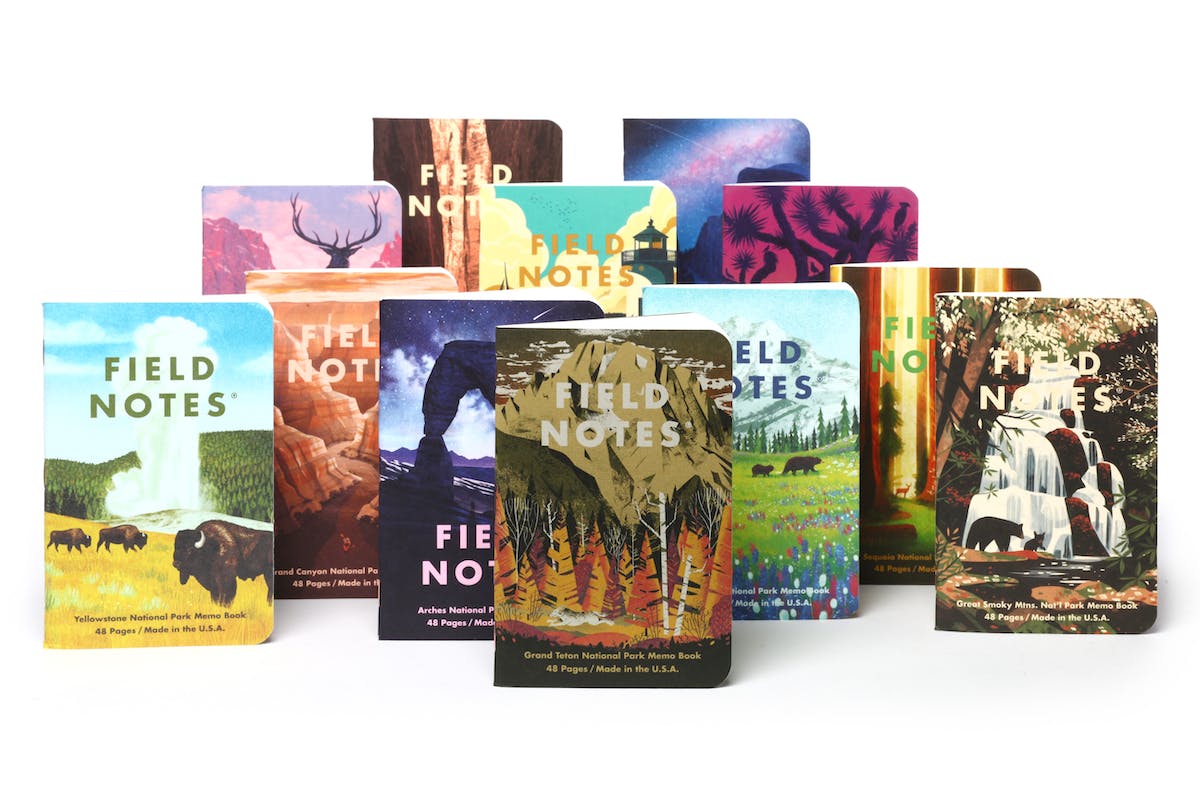 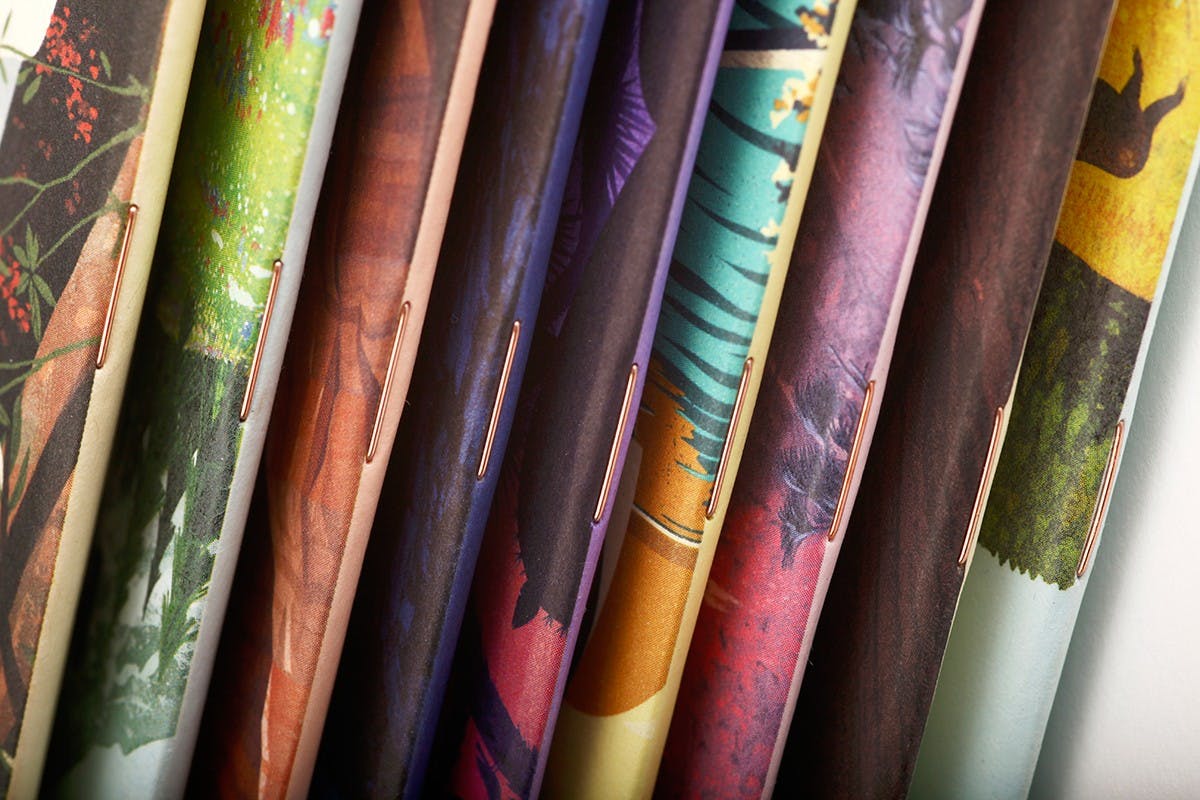 Neat EDC notebook for ballpoint pens and pencils
I bought this mainly due to great artwork without thinking too much, and I wasn't disappointed. The illustrations are delightful and different designs provide variety to the writing. If any negative, these notebooks don't work very well with most fountain pens. The majority of inks I tried feather and bleed to the next sheet. If you want to use a fountain pen, Platinum Carbon Black ink and fine (F or EF) nib combination works relatively well. I don't see this as a major downside, since I think the idea of these notebooks is in on-the-go EDC usage, where ballpoint pens are better choice anyway. Both ballpoints and pencils work great on this paper. Covers wear out pretty quickly if you keep it in the pocket, but I think it's ok since these aren't made to be looked after too much. Well you can, but I won't. Overall a great product and the shipping was fast! 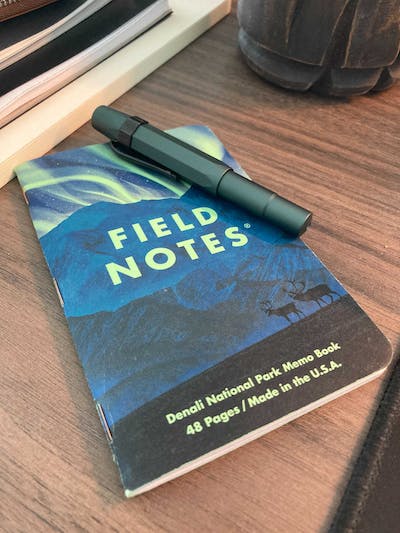 See the review in the original language

nice
nice little collecting item, of course way overpriced in the sense that that's an luxury article. nice present to someone who loves mountains though

Beautiful Covers, Great Note Books
The National Park covers are beautiful, and iconic. Just looking at them is a pleasure... writing in them is a delight. It's like having a pocket sized piece of art with you.

See all products from Field Notes → 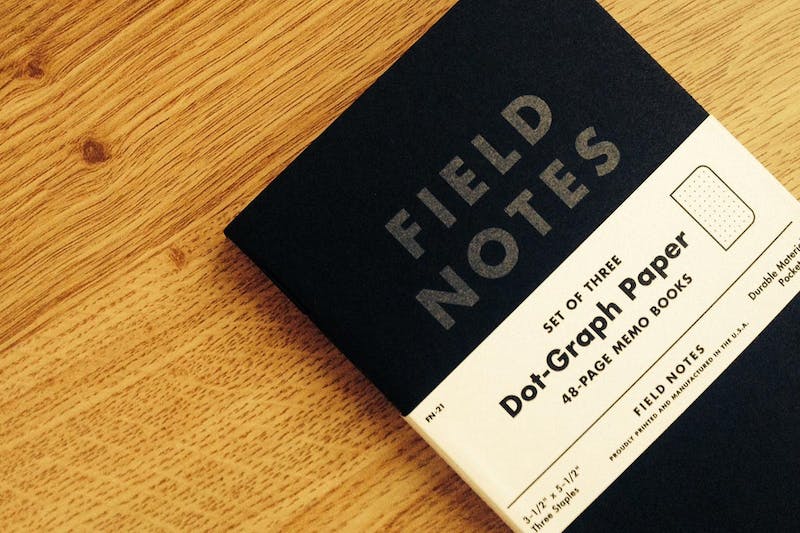