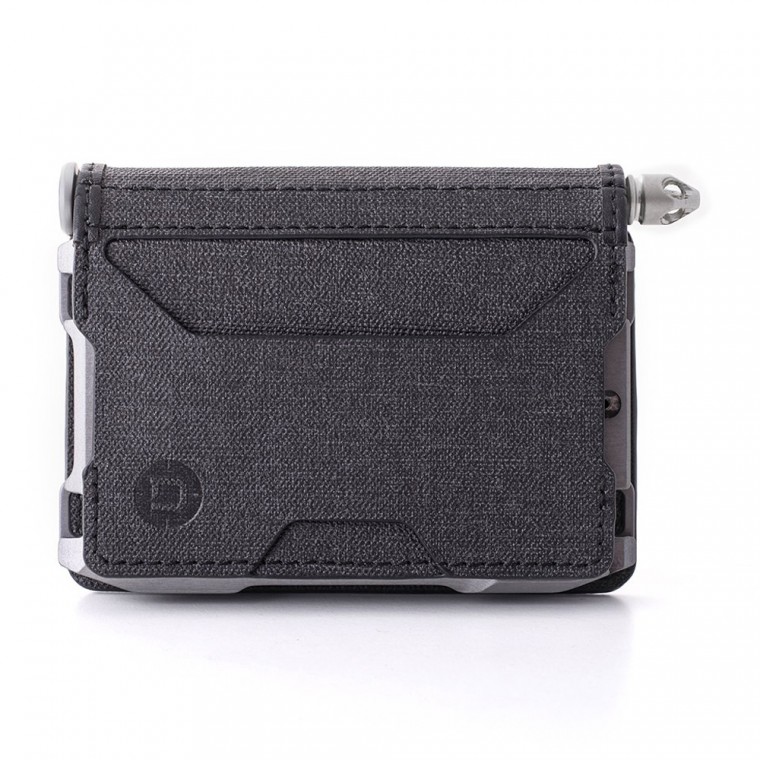 The A10 Adapt Bifold Pen Wallet consists of A10 Adapt Wallet (Slate Grey) + Bifold Pocket Adapter + Pen & Notebook. The adapter allows your A10 wallet to hold an extra 9 cards as well as the included pen and notebook. The pocket is made from premium non-leather DTEX material that is not only durable but water resistant and easy to clean. The feel is incredibly tactile and molds to your everyday use. The Dango pen is a precision made, all aluminum anodized barrel & cap with pressurized ball point ink cartridge. It’s counter part is the 48-page Dango notebook which can nest perfectly in the A10 Bifold Pocket.

The A10 Adapt Wallet

The A10 Adapt Wallet is the basis of A10 series and it can also be used by itself as a slim all aluminum wallet. It is compatible with all A10 adapters and requires no tools to quickly remove or change them - the sliding back-plate swiftly glides in place along the A10’s rail system.

The A10 Adapt Wallet is made of machined 6061 aerospace grade aluminum and anodized to perfection. It is equipped with Dango’s popular and unique patent pending quick release rail mechanism on both sides of the wallet that allows easy access to cards while keeping them securely in place. On one side of the chassis is a horizontal cavity holding up to 4 cards that is protected by a removable aluminum RFID plate. Without the adapter, on the other side is a single card, vertical oriented cavity meant for displaying identification, badges and any cards that needs scanning. 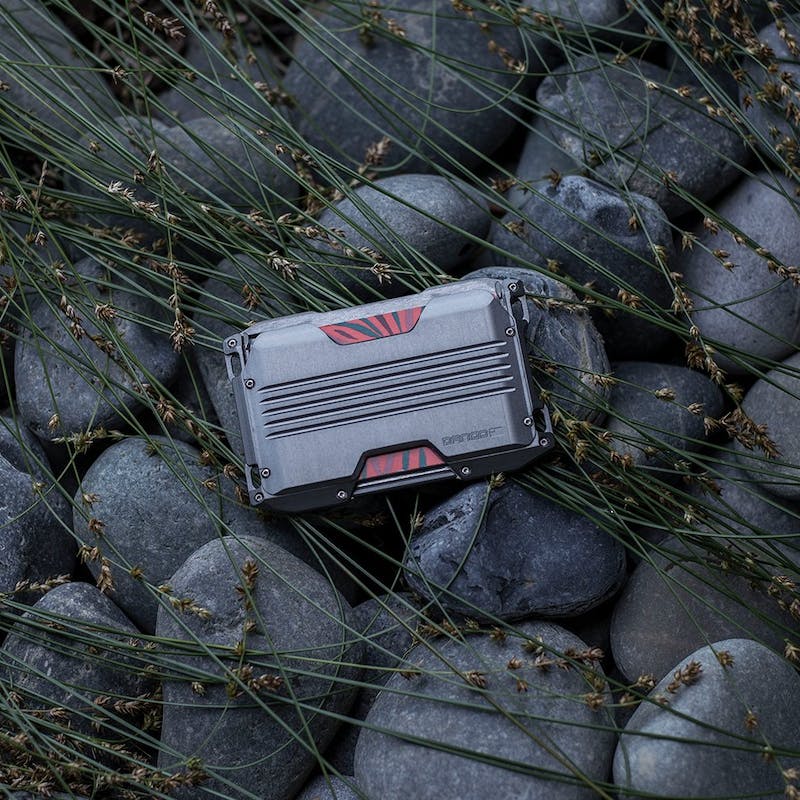 The Dango A-Series is a modular wallet system, where A10 Adapt wallet works as a basis. It's compatible with all Adapters, which are available separately or as pre-configured sets. 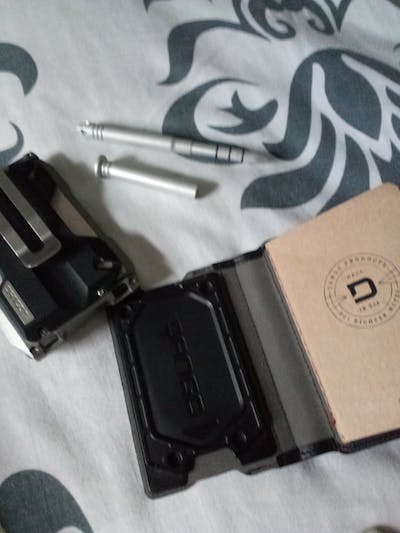 Yesh!
I was a bit skeptical about the notebook that came with it, but not anymore. It's neat to carry and doesn't add too much thickness to your wallet. The wallet is better than I expected. At first it felt clumsy to get the cards you wanted out at the checkout and it seemed to take forever to put them back in, but now it's quick and effortless. A slight minus is that the barcode on the driving licence is so hidden that only a couple of barcode readers have managed to beep it.

See the review in the original language

Evolutionary successful adaptation
Dango wallets have that industrial steampunk/cyberpunk look that is really cool and I've been looking at the previous designs including a notepad and pen (it's surprisingly useful having a real pen for taking notes in a pinch) but there has always been some dealbreaker in the design.

Now, however, the A10 pen wallet is finally an iteration of Dango's wallets that has all the cardslide functionality and a hidden pocket for cash that I required without the rubber straps. And it is a success! The fit and finish is great and it just looks and feels really awesome while being surprisingly light and just the right size.

The cardslide system is not as good as the Secrid wallets, of course, but it is good enough. Even paying for groceries is a small event and brings me joy nowadays with the A10.

See all products from Dango Products → 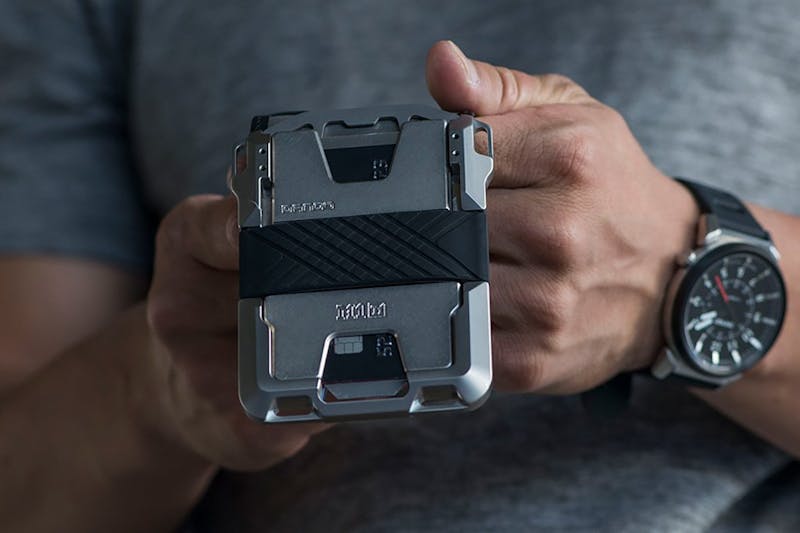