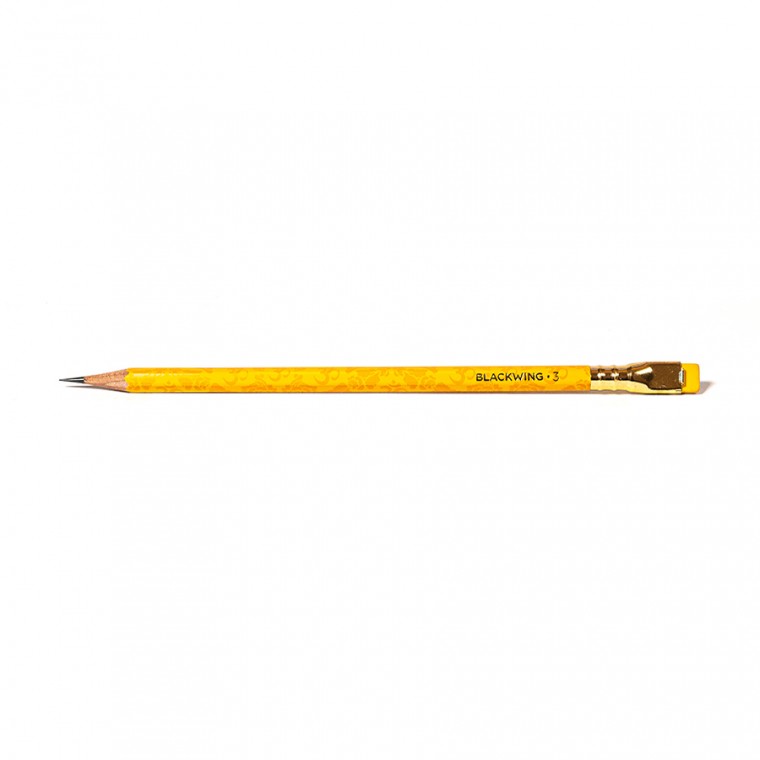 A tribute to maestro Ravi Shankar

In June of 1966, George Harrison met maestro Ravi Shankar in Bath, England. Harrison asked Ravi to teach him how to play the sitar, a task Ravi agreed to only after considerable hesitation. Their collaboration resulted in an explosion in the popularity of classical Indian music and culture in the United States and around the world.

The Blackwing 3 is a tribute to Ravi Shankar on his 100th birthday. It features our extra-firm graphite and a matte turmeric finish accented with a pattern inspired by one of Ravi’s iconic sitars. The pattern prominently features the ॐ (Om), a sacred Sanskrit symbol with three phonetic components that correlate to the waking, dream, and unconscious states of being.

Returns:
Products in new condition can be returned for free within 60 days. We'll cover the return shipping, but the original shipping costs will not be refunded.
Our Return Policy → 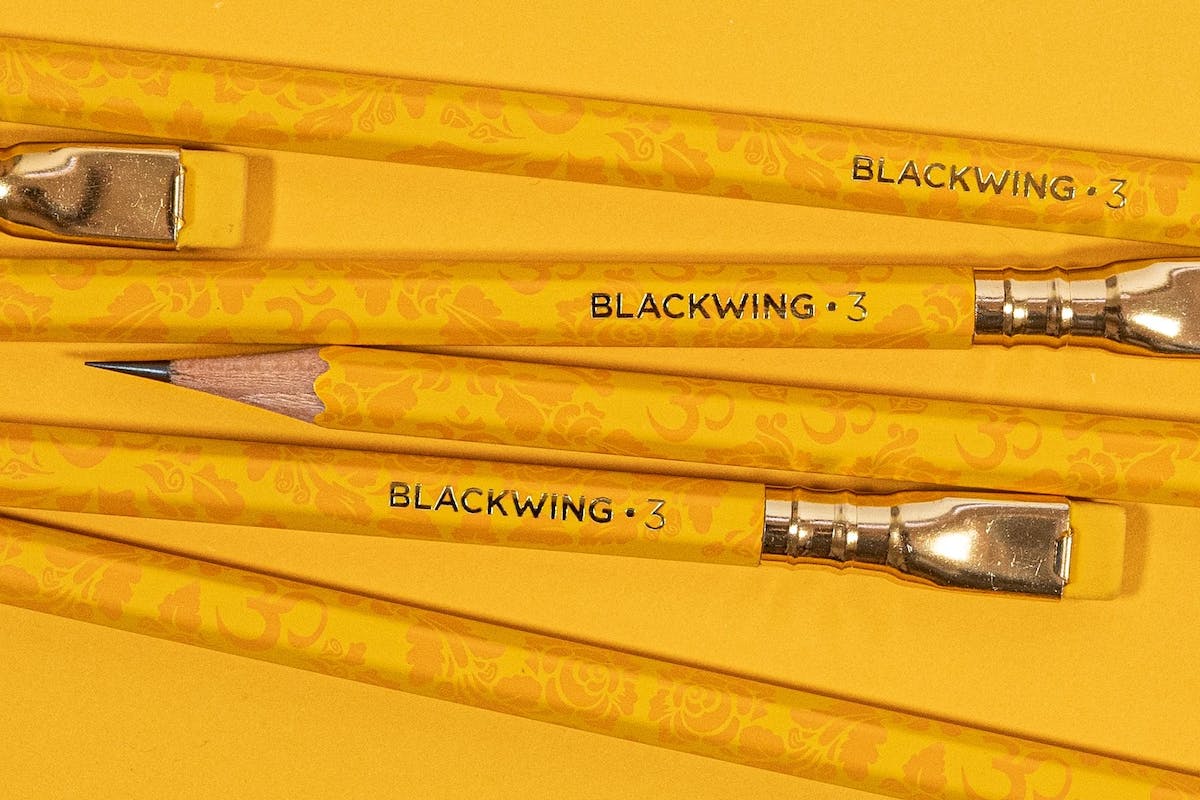 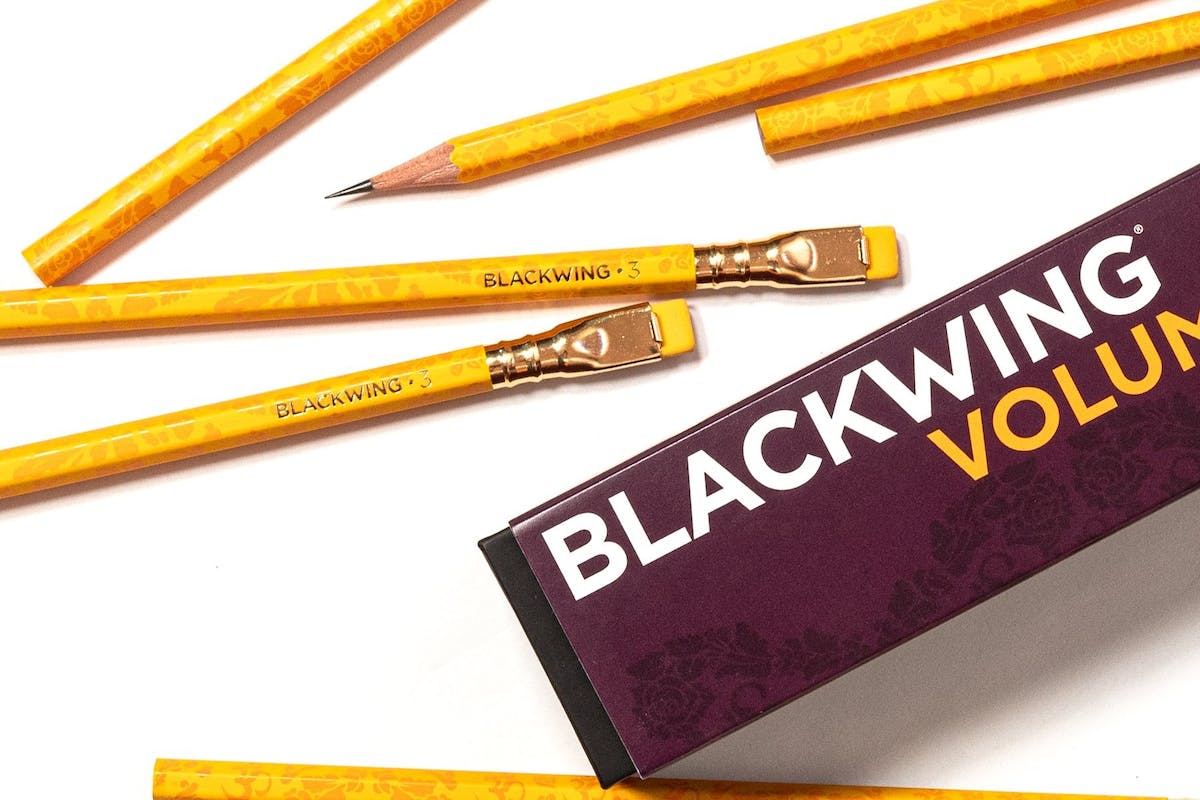 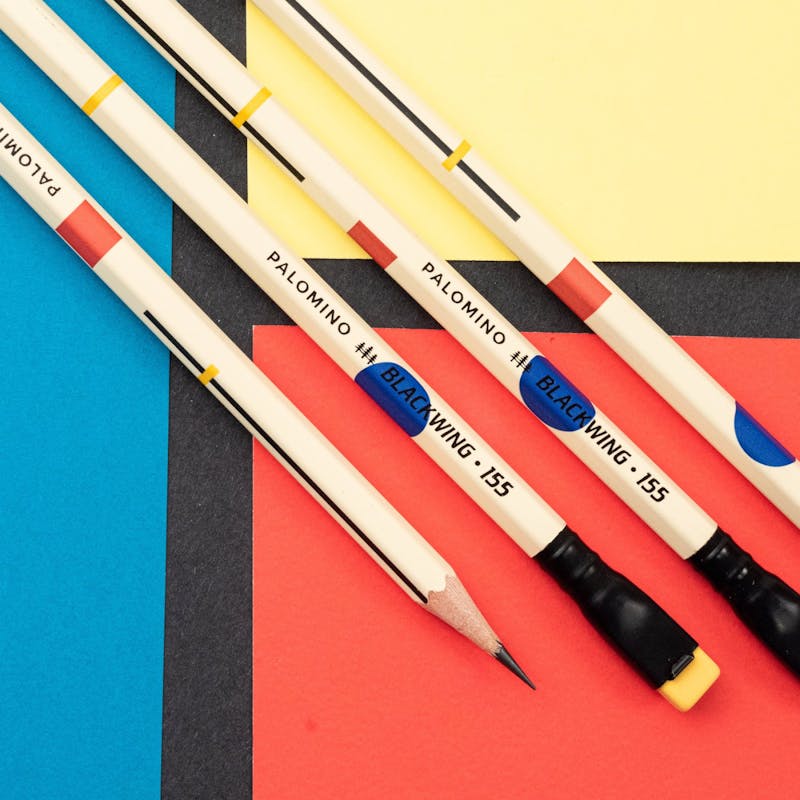 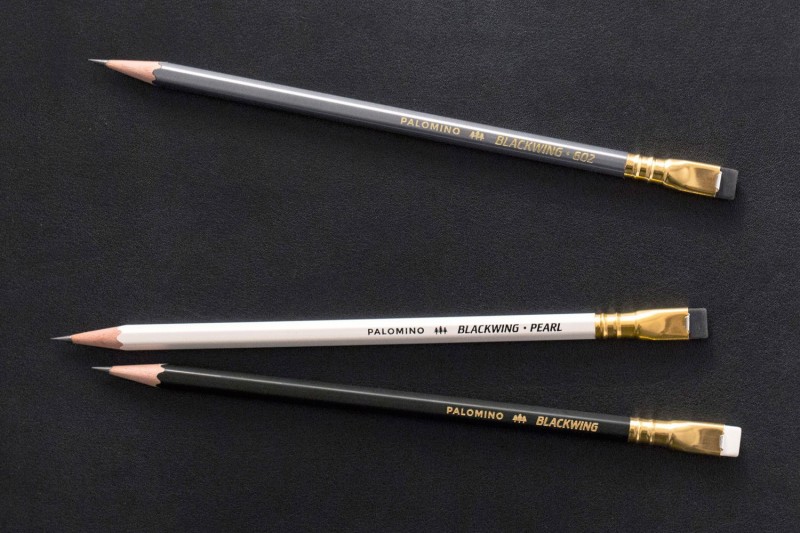